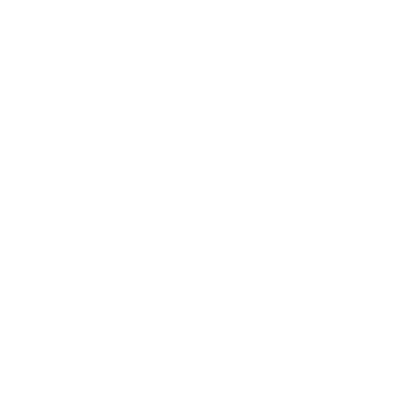 World English: Whose language is it anyway? But is it really necessary to have a single world language? The simple answer is yes. As we become more globalised, we need a common language. Imagine the air traffic controllers trying to manage the skies with all of the pilots speaking different languages. The results would be catastrophic. Having a single working language is also hugely important for international companies, where colleagues are in different countries and communication takes place across borders. The reasons are numerous.

So the lucky few, relatively speaking, can sit back and relax, right? Wrong. The number of native English speakers (430m) is much smaller than the number of non-native speakers and so we should all learn to communicate clearly in an international environment - in a way that helps us all understand.

There are many ways that a native speaker can adapt their communication in English so that they can be understood by their global partners. Here are just a few:

So in answer to the original question, World English belongs to everyone who speaks it and so it’s everyone’s responsibility to speak it in a way that can be understood around the world, including native speakers.